Jelsa - one of the island's old ladies

Jelsa is situated on both the northern and southern parts of the island of Hvar. Jelsa is also a township, and under its jurisdiction are 12 settlements: Jelsa, Vrboska, Svirče, Vrisnik, Pitve, Gromin Dolac, Ivan Dolac, Zavala, Humac, Poljica, Zastražišće, and Gdinj.

Just imagine the variety of nature, villages, and traditions in this central part of the island. This both port and town takes up the middle part of the island, so you can easily say that Jelsa is a central gem in the crown of Hvar island. 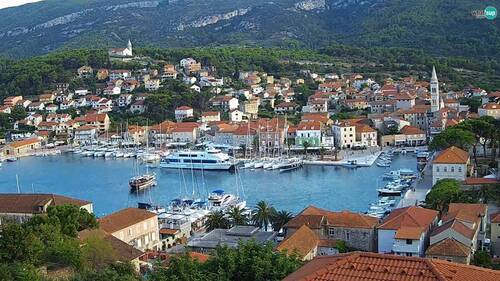 This little picturesque town is guarded by two highest peaks on the island: Sveti Nikola on the west, and Humac on the east. In those strong and safe arms rests Jelsa and all of its little gems, each shinier than the other.

If you drive past Jelsa and its surrounding villages, you’ll see that the vegetation is slightly greener and luxuriant than anywhere else. The reason? Jelsa is the only town on the island that has its source of drinking water.

At first glance you may think that Jelsa is a younger town, but you’d be wrong. Even though it’s not polite to ask about ladie’s age, we will tell you how old Jelsa is.

Both Jelsa and the surrounding areas have traces of life that date back to prehistoric period. Jelsa as we know it has developed in 14th century (Medieval time) as a port of Pitve. The first mention of Jelsa was in the Statute from 1331, and it was referred as Fons vocata Jelsa or Portus de Pitue. 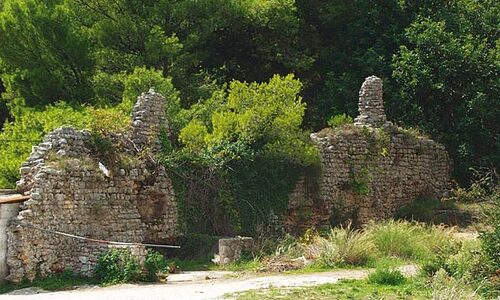 Tourism in Jelsa started in the antics, and we have the remains of villae rusticae to prove that. During the Middle ages, the island of Hvar was visited by many adventurers, archeologists and nature lovers who spent their time exploring and studying the plants and antique monuments of the island.

1838 is the year in which organized tourism started on Hvar island. The person responsible for that was bishop Juraj Duboković.

The oldest hotel in Jelsa is Hotel Jadran which was opened in 1911, but the big bang in tourism didn’t take place until the 1960s. That’s the year when people started to build more hotels, apartments, restaurants, and other tourism-related objects. 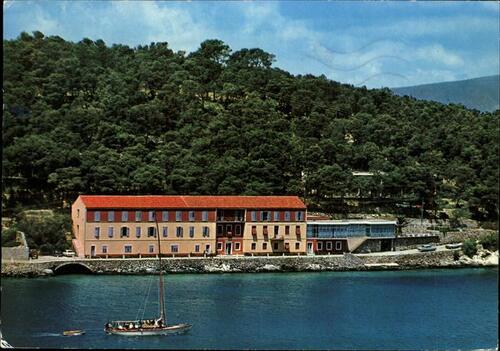 Of course, that is not the only thing that’s necessary for becoming one of the most visited locations on the island. Jelsa has a beautiful paths for walking along the coastline that goes near old holm oaks (Quercus ilex). Your walk will be pleasant because of oak’s long and cold shadows and peaceful because of the closeness of the nature and the sea. 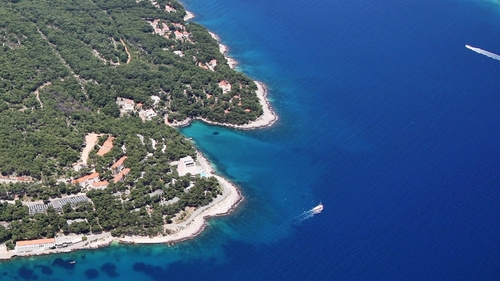 You can also take a walk and go to the surrounding villages - they are all within 1 hour of walking distance from Jelsa. Pack your backpacks and take a relaxing and memorable walk towards the hills and old villages.

Our Lady of Health Church

Our Lady of Health is the patron saint of Jelsa and its little scattered gems that come in the form of villages. It was built in the 16th century (1535) at the top of Račić hill. From there you can see beautiful Jelsa’s bay where Jelsa is situated, and green hills that surround it, including the villages on them.

The church has been extended twice in its history and there is a legend surrounding the church’s altar. Rumor has it that the altar was made by Palma il Giovane. Even though the altar has the central part of the church, there are other things worth seeing. In the church, you can find two wooden statues from the 18th century and an icon from the 16th century which is framed in a Renaissance frame.

Architects agree that this is the most preserved part of Jelsa. Can you imagine being so lucky and have the privilege to walk those old streets in the middle of the night where all you can hear is grave silence? Or, if you are the luckiest person in the world, you can hear the footsteps and murmurs from the times long gone. 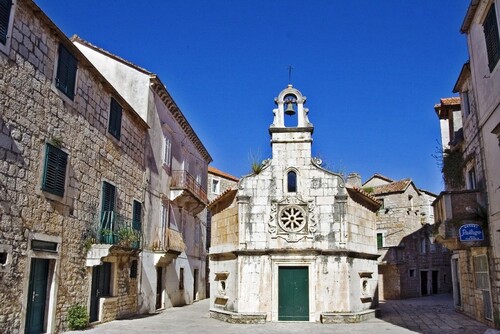 In the middle of St. John’s Square there is a small octagonal church that was built at the end of the 17th century. The church itself was built in three different styles (Gothic, Renaissance, and Baroque) and you can recognize them without a problem.

Lapidarium is, as you probably know, a place where stone monuments and fragments are exhibited. Jelsa has its own lapidarium that is within church’s walls, surrounded by the protective wall and bell tower. 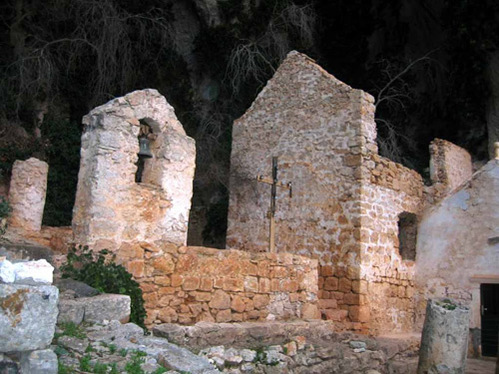 In Jelsa’s lapidarium you can find around 20stone monuments and fragments that date back to ancient and medieval times.

The most striking monument is a tombstone that dates back to Roman times, and not far behind is a relief that was made by Nikola Fiorentinac (the 15th century), and a Venetian lion that is situated by the bell tower. Make sure that you visit this unique place that holds some of the oldest stone monuments and fragments from Jelsa’s long history.

If you love caves and exploring their interior, Jelsa has a special treat for you. As you know, back in the old days, a cave meant security and home. Our ancestors started living in this area 5000 - 4000 years BC, meaning that here, on the island of Hvar, people populated Hvar since the New Stone Age. 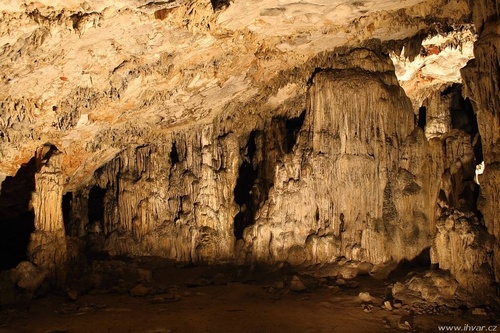 This is the cradle of Hvar’s civilization.

This locality has one of the oldest findings of a civilization on the Adriatic Sea, and the Mediterranean in general. 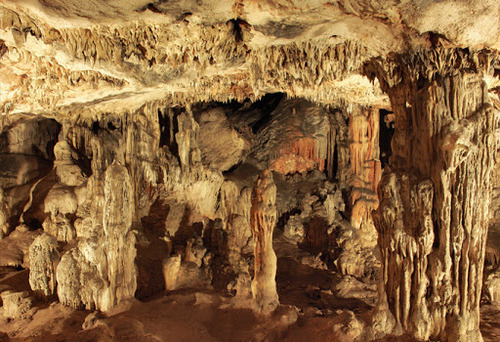 You can look from up close the magnificent decorations on the cave walls formed by stalactites and stalagmites. The serenity and tranquility are astonishing and will leave you in absolute awe. There is also a legend that wraps this cave - it is said that this is the spot where a legendary battle between Odysseus and cyclops Polifem took place.

If you decide to go and visit this ancient place, you won’t regret it. We can even take you there, just let us know.

Magical things are within your arm’s reach.